HOW I GOT HERE:

FROM MOVING TO ITALY TO CREATING A LIPSTICK LINE,

OUR GLOBAL ARTISTIC DIRECTOR FOR MAKEUP SHARES HER JOURNEY

Global Artistic Director Janell Geason is responsible for the makeup on so many of our most beautiful collections and campaigns, as well as the high-fashion looks on the runway at New York Fashion Week. She’s done everything from coating models’ eyes with eco-friendly glitter to perfecting the “no makeup makeup” look, and that’s not all — she also spends countless hours traveling to share her expertise with salons and makeup artists around the country. How did Janell kickstart her career and make her mark on the beauty world? She’s sharing her story with us.

Aveda: How did your career in beauty begin? Did you always know it was something you wanted to do?

Janell Geason: When I was growing up, I was really interested in art and I loved painting and sculpting. I also really loved acting and teaching — there were all these things I thought I’d like to do, but I didn’t know how they’d go together. I was a very artistic child. Even before I started at [Aveda founder] Horst Rechelbacher’s Education Centre, I used to cut my boyfriend’s hair. After I decided to go there, I remember my dad saying, “That will be a great second income.” I think a lot of my drive has been to show people that you can make more than a second income. I knew I was passionate, and I knew I loved it.

Back in those days, [the Horst school] was super small and in a cool mansion in Minneapolis. Horst would often be there. I met him and his daughter Nicole, and even though I loved doing hair, [I noticed] there was an opportunity with makeup.

A: Can you tell us a little about your relationship with Horst?

JG: One of my first collections I ever did was with Horst. He shot it at his farm in Osceola, Wisconsin. He did the hair and I did the makeup. (I was 18 at the time.) When we were shooting the collection, he got behind   the camera — mind you, this was before YouTube and before how-tos — and he said, “Will you talk through this? I’m going to shoot this.” That shows you how forward-thinking he really was.

His daughter came to me [at one point] and said, “Janell, his makeup artist is leaving. Do you want to work with him?” I was like, “I’m 18, I don’t know what I want to do with my life!” I wasn’t ready for it. So I finished school, and at that point, you worked for Horst or you worked for [Juut founder] David Wagner. I went to work with David at his first salon, but I wanted to travel, so I left multiple times.

During this time, Horst was doing one of his first Congresses, and they asked if I would be the director of makeup for it. I had no idea what I was doing, but I trained all these other people.

A: Where did you travel? How long were you away?

JG: I went to Europe. I was working two jobs to pay to go, and my friend bailed, but I didn’t care. I left for three months and travelled all through Europe by myself. I came back and worked with David when he had bought the Horst salons. He just kept hiring me! The biggest lesson I learned there was “Don’t burn your bridges.” David encouraged me to have experiences.

I went abroad multiple times; I went to London, where I met my husband. We moved to Italy for almost nine years. I worked in a salon for a little while, and always did freelance work, always doing makeup. Aveda wasn’t in Italy at the time. I remember saying to myself, “If Aveda comes to Italy, I want to work with them!” Of course, when we moved back to Minnesota, two months later they launched their first salon in Rome.

I came back and worked in the salon, focusing on makeup but selling all the products. I began my journey of becoming an educator, then became a Pure-Fessional, then a guest artist, then the role I have today, Global Artistic Director for Makeup.

A: How’d you end up in your role today?

JG: I was a guest artist at the time, and [former Artistic Director] Rudy Miles was leaving, so they came to me and asked if I was interested. I was doing freelance work, plus working at Juut during that time as a makeup director. To be honest, I wasn’t sure about the job. I wanted more but I wasn’t sure if that’s the direction I wanted to be going in. Rudy was such a well-loved guy, so I wanted to make sure I had something that could “fill his shoes.” He told me, “You’re going to be great!” I decided to come on board, and I think it’s going on eight years in May. It seems like it’s been forever – I’ve been in the network for so long and I’ve played many roles, from being a Pure-Fessional to being in the salon. I feel like Aveda created a career path for me.

A: What do you love about your job?

JG: The people! What we do is very altruistic; we’re trying to do things not only for us but for the environment, and making others feel great while we do it. I love working with talented, wonderful people. I think it’s the future of beauty, working for something that’s bigger than you.

A: What’s an Aveda achievement you’re most proud of?

JG: [Aveda’s latest line of lipsticks and liners] Feed My Lips! It hits all the marks. It’s high performing. It gives you everything you want in a lipstick, plus the Aveda mission with its ingredients and cruelty-free status. I look at my daughter’s generation, and she won’t buy things that aren’t cruelty-free. That’s a huge deal for that generation.

A: How do you stay inspired?

JG: Curiosity is everything. I’m super curious all the time. I love to travel, I like to be around people who think differently. This new generation of kids that are really finding beauty in how they feel about themselves and setting their own standards, I think that’s very inspiring. It’s inspiring for me to see how much you can do on social media and what an amazing tool it is — you can talk directly to your consumer. That’s why these little indie brands are growing so quickly! That’s super cool and exciting.

A: When people ask for your best advice or the biggest lesson you’ve learned in your career, what do you say?
JG: There are so many lessons! The quote I always say is “Don’t let people’s compliments get to your head, and don’t let their criticisms get to your heart.” When things don’t go right, it’s OK. If people are critiquing, you have to get tough. Also, nothing beats hard work — you have to work really hard for things you want. A lot of people can have a one hit wonder, but can you maintain it? The value of creating relationships is everything. No one gets here by themselves, understanding how to collaborate and work with other people is so important. 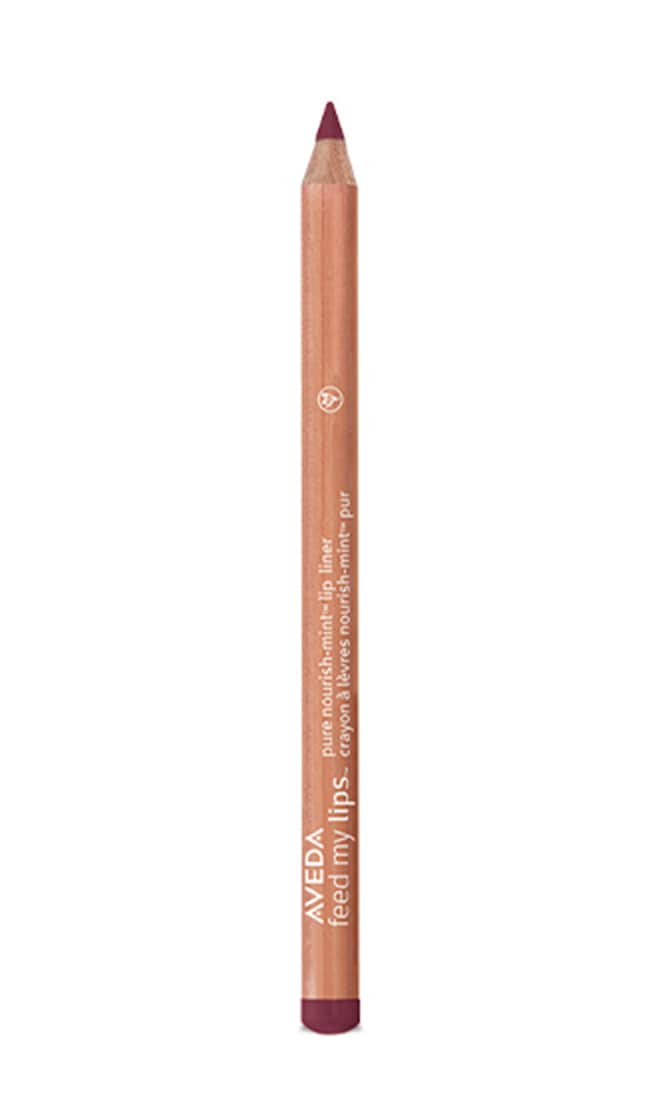 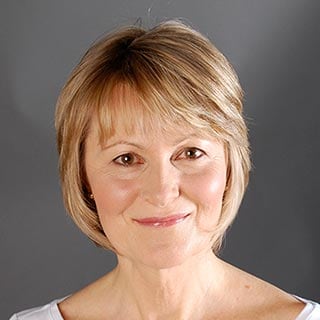 How I Got Here: Helga Hefner 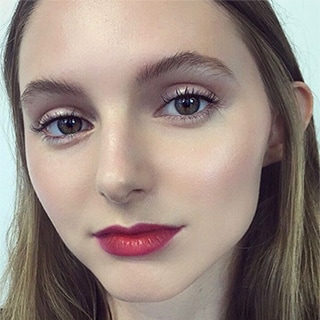